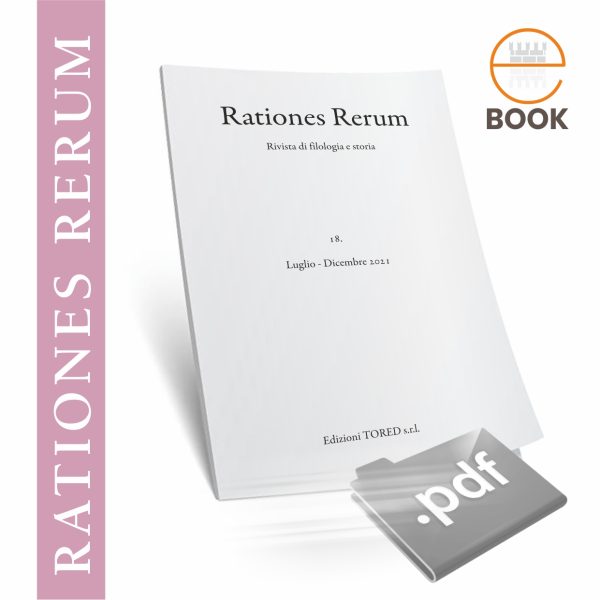 Marcus Furius Camillus is the first fully formed figure in the history of the Roman Republic, yet he lived in a period regarded by many modern Roman historians as more mythical than historical. Historical method is vital for attempting to recover the historical Camillus, yet it is seldom spelled out or applied. Here such method is applied first to basic elements, then the most famous episodes, of his life. Much cannot resist critical analysis, but much surprisingly survives, despite the persistence of old hypercritical attitudes. The historian’s fundamental task here is to discriminate.