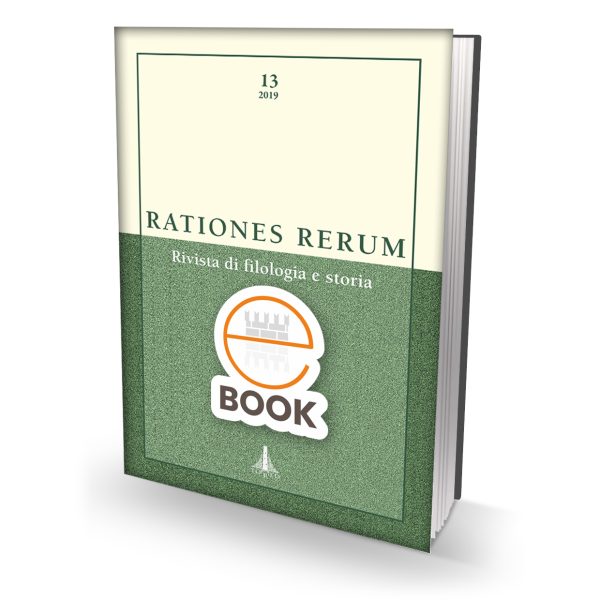 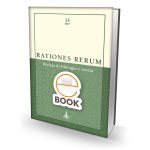 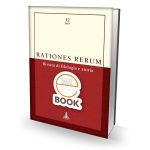 Francesco Mari, Singers on the move: travel and social mobility among the Greek rhapsodes and poets, p. 41

Livia De Martinis, From slaves to members of the liturgical class: the power of money, p. 111

Paolo A. Tuci, Spatial mobility and social promotion in the world of trade: Phanosthenes and Chaerephilus, two case-studies, p. 159

Thomas R. Martin, Cutting down Paradise: The moral meaning of the change in the landscapes of Jerusalem in Josephus’ Jewish War, p. 251 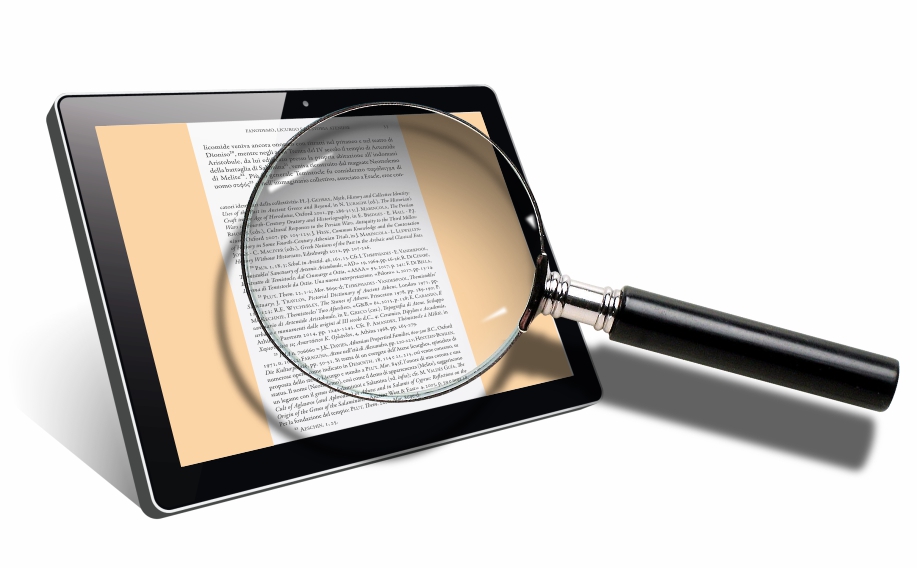